Why We Love Jojoba Oil 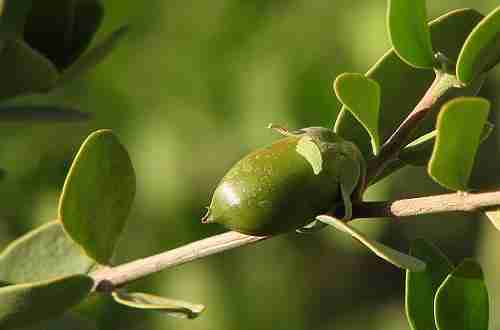 How do face oils help control oily skin? When you use an oil that is similar to your own natural sebum, it sends a message to your skin that it already has enough oil.  This leads to less oil production and oiliness over time. We love a lot of different oils, but natural Jojoba is definitely a favorite and is excellent for all skin types!

Jojoba oil is a golden-colored liquid produced from the seed of the jojoba plant that was initially used by Native American people in the US Southwest and parts of modern day Mexico. We refer to Jojoba as an oil, however it really is a liquid wax. Whereas oils are made up of fatty acids and glycerol, naturally occurring waxes are mixtures of hydrocarbons that are softer and melt at lower temperatures. These properties make jojoba wax light and absorb easily into your skin to hydrate and moisturize, without leaving an oily residue. Jojoba also contains high levels of ceramides, which are great for skin hydration.

Jojoba Oil is structurally close to sebum. This allows it to be readily accepted by your skin, but also helps with acne in two ways. First, Jojoba oil can reduce skin oiliness by modulating its sebum production. When your skin remains well hydrated by the protection provided by Jojoba, your sebaceous glands respond by down regulating sebum production. The result is less oily skin. Second, a lot of people report using Jojoba Oil helps dissolve sebum to unclog their pores. When used in the oil cleansing method, Jojoba is reported to act as a deep cleanser that penetrates deep into your pores to dissolve sebum and help dislodge comedones.

Lastly, Jojoba Oil acts as an anti-inflammatory agent because it is high in vitamins A, C and E, which are natural antioxidants that eliminate free radicals responsible for skin aging.  Continuous use of Jojoba Oil hydrates the skin to reduce the visibility of fine lines and wrinkles, while the antioxidants help treat darks spots and sun damage. Overall, we really love this oil because it can be used by people with all skin types. Why We Love Jojoba Oil:

Shop AbsoluteJOI clean beauty skincare products with face oils here Skin Refining Night Oil with Retinol and Vitamins C+E . Our Skin Refining Night Oil is a nourishing oil with retinol and vitamins c & e and is the last step in your nighttime routine. Simplify your nighttime skin care routine and let our retinol oil work while you sleep with your body's natural repair cycle. Visibly restore the appearance of your skin and wake up with more radiant skin.

Our Skin Refining Night Oil is a nourishing blend of six oils with retinol and vitamins c & e and is the last step in your nighttime routine. Simplify your nighttime skin care routine and let our retinol oil work while you sleep with your body's natural repair cycle. Visibly restore the appearance of your skin and wake up with more radiant skin.

Other benefits of using Face Oils:

Please comment and let me know. I would love to hear feedback. 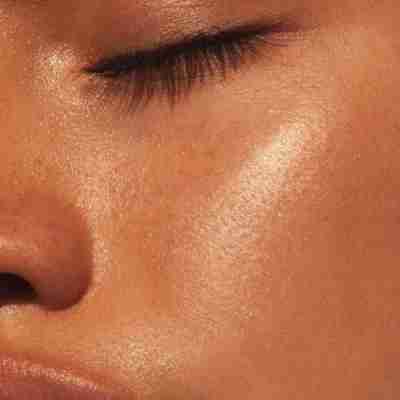 How to Use Face OIl in your Skincare Routing 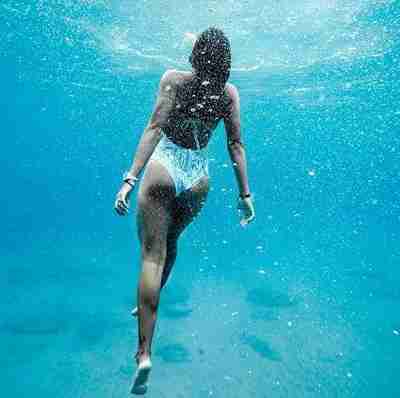 Hydration and Your Skin Get 20% Off - Automatic Discount Applied at Checkout

Cannot be combined with other discounts.

The Starter Collection includes our four favorite products for easy cleansing and moisturizing. 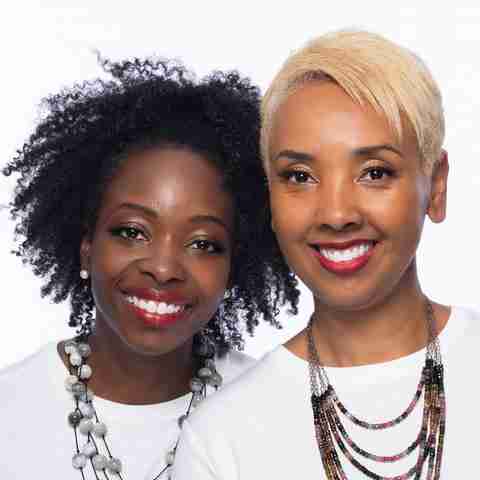 Do you want healthy even-toned skin?

Enter your email below and receive our FREE 35 Page Skincare Guide for Women of Color.